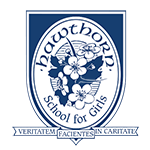 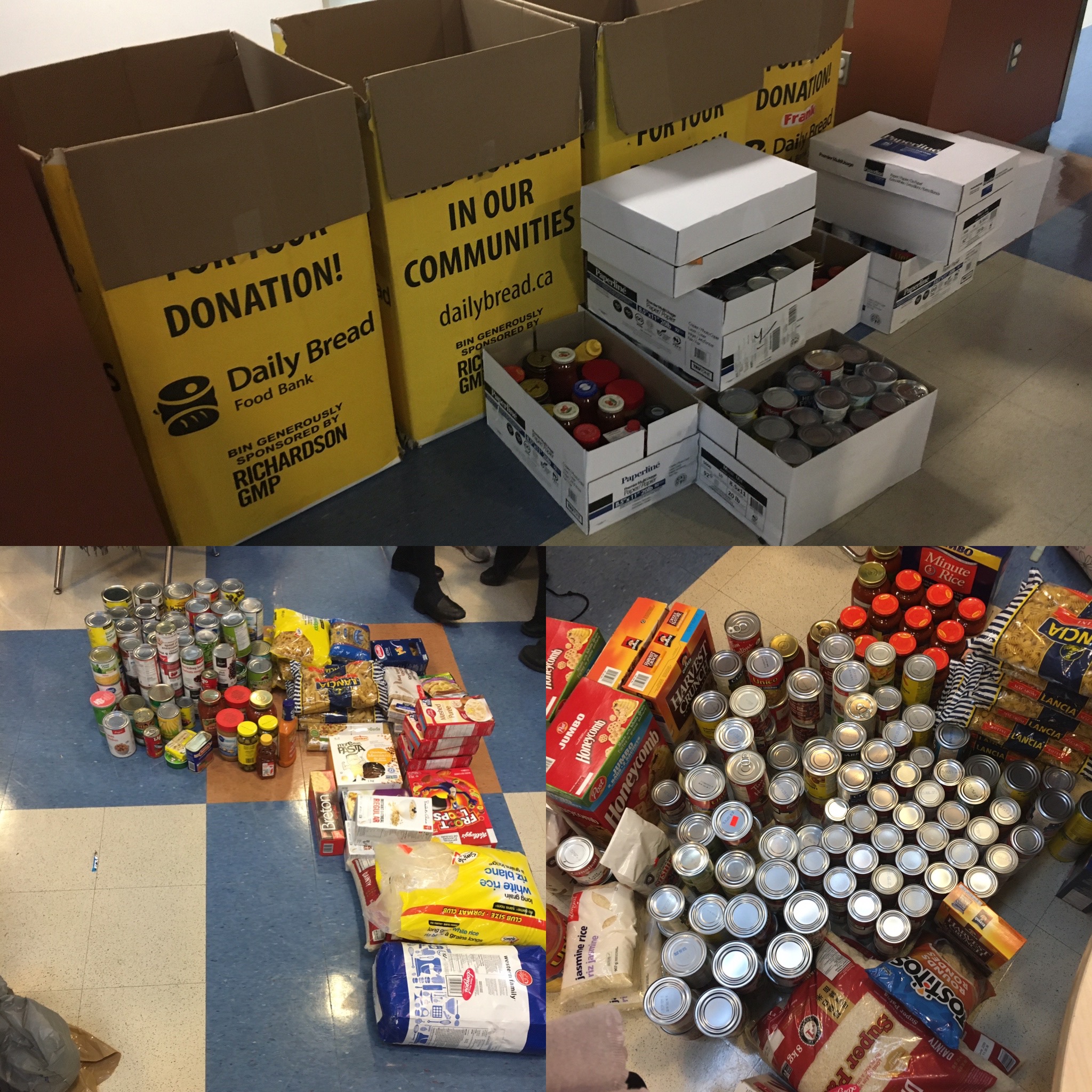 Tis the start of what has become known as the “season of giving”, and Nightingale embraced this wholeheartedly by organizing Hawthorn’s annual October food drive. The food drive started on Tuesday, October 15th and finished on Friday, October 25th. For this year’s food drive Nightingale chose to donate all items collected to a local food bank, Our Daily Bread.

Setting incentives high for this food drive, with points and an ice cream party up for grabs, the goal of collecting 300lbs was set. In the end, not only was this weight reached, but exceeded, with the total weight over triple the original target. I am pleased to report that as a school we raised 941lbs of food in the week and a half long food drive! These outstanding results were only possible because of the participation of staff and students.

Frank, who collectively brought in 310lbs of food, was the winner of the ice cream party. This was the prize for bringing the most weight overall. It was a tight race, the houses were neck in neck, until the last few days of the drive when Frank took the lead. Multiple times throughout the week I witnessed Frank members bringing in full boxes of canned goods. Their win was earned, and well deserved. In second place we had Curie, with 253lbs, followed by Nightingale, with 229lbs and finally Tubman, who collected a respectable 149lbs of non-perishable food items.

Although Frank was the overall winner, there were different results for the daily winners. Every day the items collected for that day were counted, and the house who brought the most items in won 25  house points, with a total of 225 points up for grabs. Nightingale and Tubman won three days each for a total of 75 house points each. Frank won two days earning them 50 points, and Curie won one day earning 25 points.

In conclusion, the food drive was a phenomenal success. Nightingale is truly grateful for all those who participated. Hawthorn School may be small but we are mighty and can still make a difference when we come together to help others. 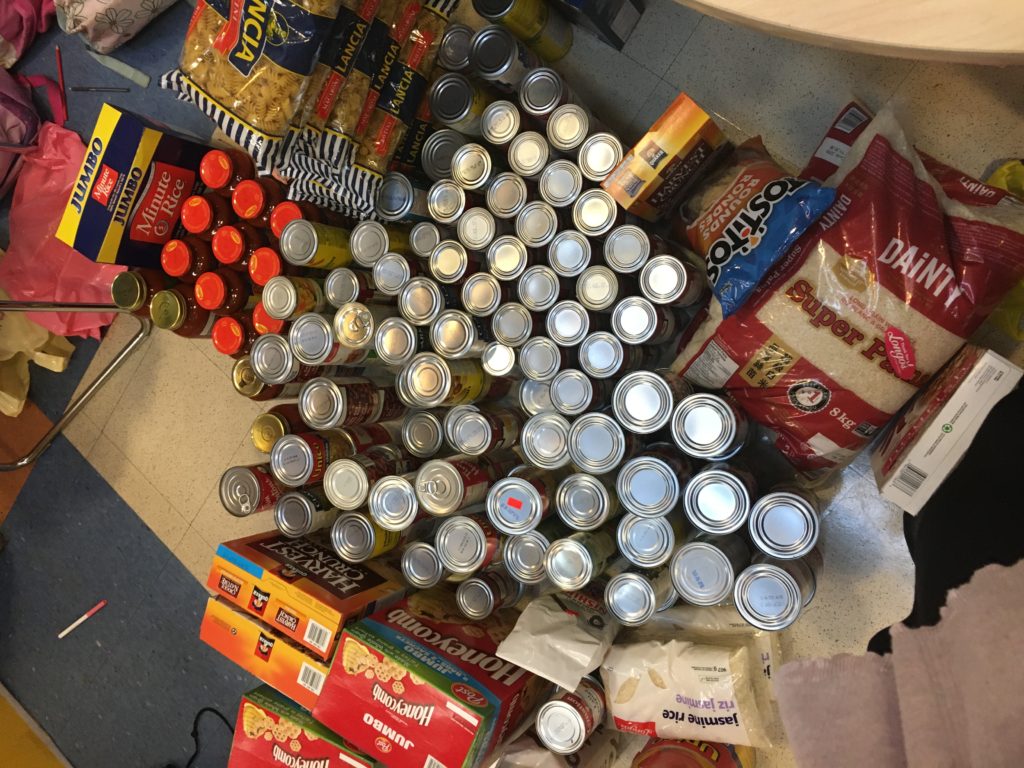 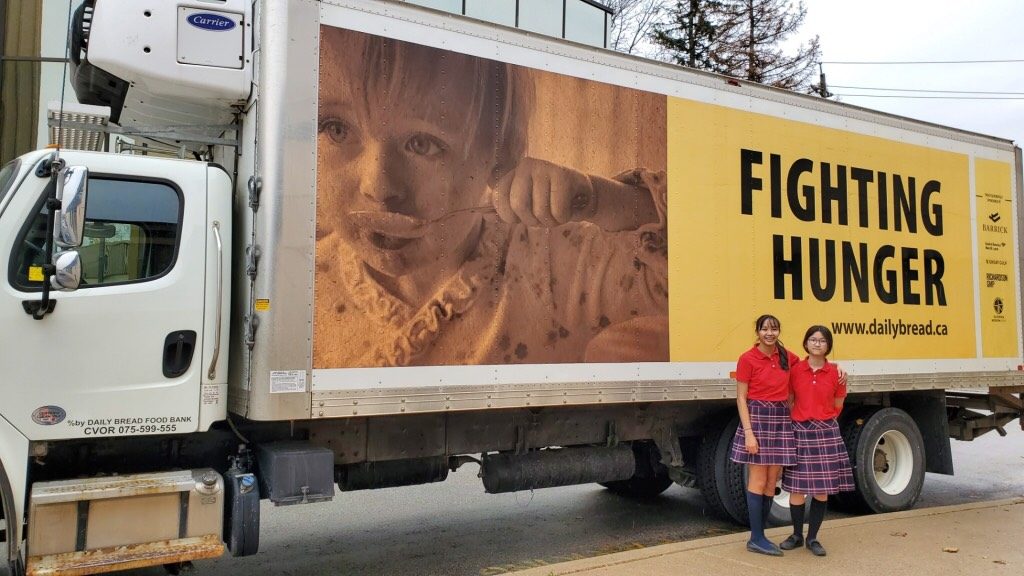 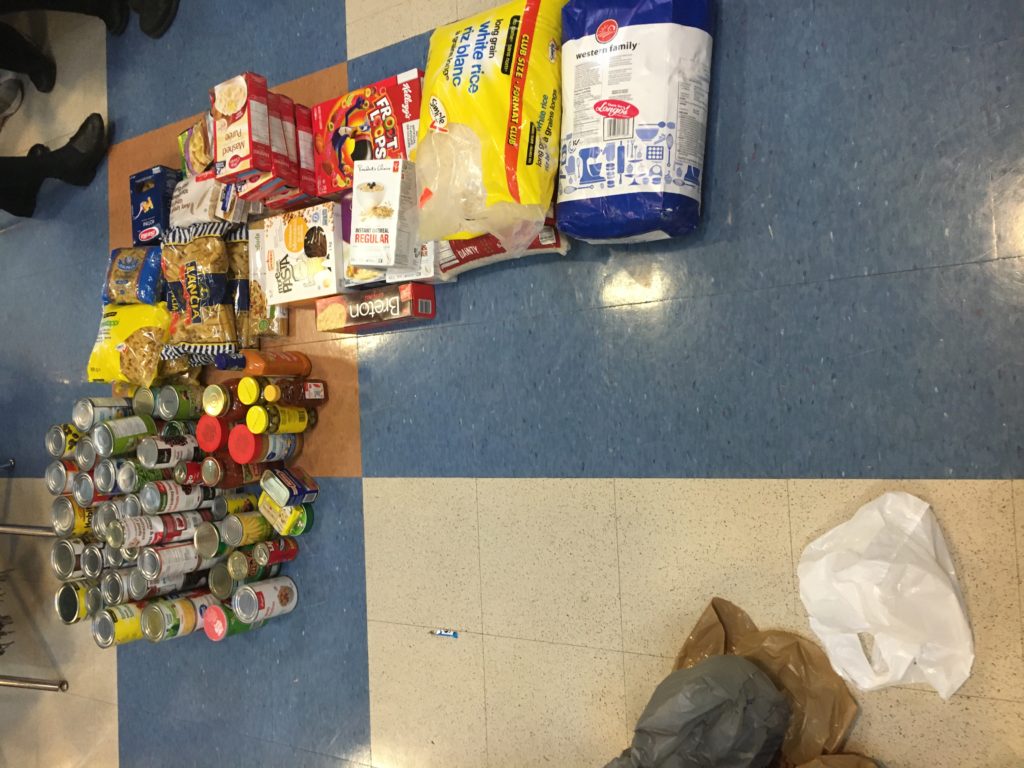